Uncategorized
PortoEvents sister company, Opium, organizes “Festival do Norte”
Previous article
Fall in love with Porto with us
Next article
Some Porto Events in 2014

PortoEvents has a sister company, Opium, which is one of the most successful organizers of cultural events in northern and central Portugal, working on major public sector events such as Guimarães European City of Culture Windows 8.1 Standard Key Code
2013 and the Festival do Norte, a multi-centred cultural event run each year.

Here is a film celebrating the Festival do Norte 2013 –

This event was conceived and organized by Opium and it demonstrates the capacity of the Opium/PortoEvents team to run large scale events,Windows 8 Standard Key Code bringing a capacity to organize large scale logistics together with a creative spirit. If you have an event in Porto or northern Portugal, large or small, just get in touch with the team at PortoEvents! 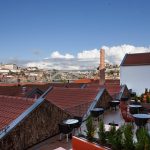 Nearby cities to Porto for holding events 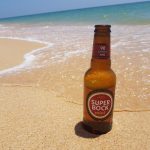 The best beaches to go to in your… 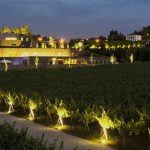 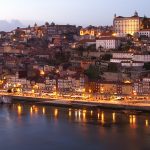 10 reasons you should hold your gala dinner…